Why SDR is the perfect sales career starting point

The role of sales development representative (SDR) is the perfect starting point for a successful career in tech sales, especially for anyone who may be transitioning into the field from another path. Just ask Robert Dyer, a Satellite mentor and Head of Sales Development at Suplari who launched his sales career as an SDR after more than five years in retail. The role was a pivotal experience that quickly opened many other doors: after just six months as an SDR, Rob was promoted to Account Executive. A second promotion followed not long after, this time to SDR Manager, and soon, Rob was overseeing a team of 20 direct reports.

Today, he’s paying it forward as a mentor at Satellite. Mentorship is a critical part of the Satellite Career Accelerator experience that helps our learners deepen their learning by understanding how core sales skills actually translate into the day-to-day of an SDR, with individualized support.

“I feel incredibly fortunate that certain doors were opened for me,” he says. “Now I want to do my part to open those doors for as many other people as I can, so that they can experience success in their professional lives, too.”

Read on to learn more about what Robert enjoys most about mentoring Satellite Learners, how mentorship has helped him grow, and his advice for any aspiring sales professionals.

A nontraditional path to tech sales

With ten years of experience in tech sales, Robert has a sharp understanding of core skills and what hiring managers want to see in a successful SDR candidate. But that isn’t all he brings to the role of mentor at Satellite. He can closely relate to learners in a sales training program who've taken a nonlinear path to the field.

Like many Satellite Learners, Robert knew he was looking for something different and more fulfilling when he landed his first SDR role. After more than five years in retail, he went back to school to study public relations. The recession made it challenging to find a job where he could put that degree to use, however. Looking forward, he hoped to apply past experience as an account executive in traditional sales to a more tech-oriented AE role. Without direct experience in tech sales, however, it was difficult to find a way in. It turned out that the SDR role was the missing piece in the equation.

When he first learned about the role of SDR from a friend who was working at a fintech company, Robert wasn’t immediately sold. It seemed like a step down, given the number of years he’d been in the workforce. Now he sees it as a “catalyst” that laid the groundwork for all the success that followed.

“I know some people may be reluctant to take a step backwards to go forward,” he says. “But I would say to definitely take as many steps back as you need to find the right fit for you.”

And while it wasn’t long before Robert made the jump from SDR to other opportunities — which isn’t an uncommon experience  — he quickly discovered that the role was more challenging and stimulating than he had expected.

“While an SDR is an entry-level sales role, it requires a lot of skill, and to be successful, you need to be able to work hard and smart.”

One of the best things about tech sales is its accessibility. You don’t need specialized training to break into the field, making it a great path for someone with a nontraditional background or experience in another industry.

“It’s one of few careers where I think you can make your own way no matter what your previous experiences were like,” Robert says.

That spirit of inclusivity and accessibility is at the heart of our approach: at Satellite, we strive to democratize access to opportunity, connecting talented professionals in up-and-coming tech hubs to remote roles at high-growth companies. Robert immediately felt an affinity for that mission.

“A lightbulb went off when I heard that this program opens up avenues to tech sales that wouldn’t otherwise exist,” he says.

The role of mentor was a natural fit, too. Through management positions, Robert has learned that his passion for sales is matched by a passion for helping others grow.

“I love selling, which is to say that I love learning about problems and finding creative ways to solve them,” he explains. “But throughout my career, I’ve also discovered a passion for helping people grow their potential, which is why the Satellite program is so interesting to me.”

He knows firsthand how powerful mentorship can be. While there weren’t many sales bootcamps when Robert broke into the field about ten years ago, he benefited from the support of more senior team members at his companies, like the AE who offered valuable insight into Robert’s approach to calls with prospects and the HR manager who steered him towards leadership opportunities.

“Pick up as many mentors as you can,” he says. “Everyone brings something a little different to the table.”

No matter how you make your way to the field, a willingness to learn will carry you far once you’re there.

“I shut a lot of doors early on in my career simply by not wanting to admit that I wasn’t already at the top of my game,” he says. “To be successful in this type of work, you have to be ready to be vulnerable and willing to put down your ego.”

We designed Satellite to be a safe, supportive setting where you can do just that. We don’t simply teach you core sales skills like prospecting, cold calling, and objection handling — we give you the chance to practice them in weekly group practice sessions called “simulations” where you’ll receive feedback.

“With my mentees, the most important thing I try to impart is the importance of open-mindedness and curiosity,” Robert says. “It’s not uncommon for someone to feel anxious about moving into tech sales from another career, or without a related degree. But none of that matters once you’re there.”

If you’re looking for a way into tech sales, there’s no better place to start than at Satellite Sales Career Accelerator. In just six weeks, you’ll have the skill you need to land a $60-80k/year job at a leading tech company. And you’ll be backed by a supportive community of mentors like Robert, who care deeply about your long-term success.

Take the first step towards a rewarding career today. Apply now to join an upcoming accelerator -->

Whether you’re looking to advance a sales career or build an all-star go-to-market team, make your next move the most impactful one yet, with Satellite.
Apply todayDiscuss hiring options
Article Author
Team Satellite
This article has been developed in a collaboration across various members of the Satellite Team. Our team is made up of experts with years of experience in sales and business. We are all committed to helping professionals launch new or advance existing sales careers and helping companies to build and scale top-performing GTM and revenue teams. 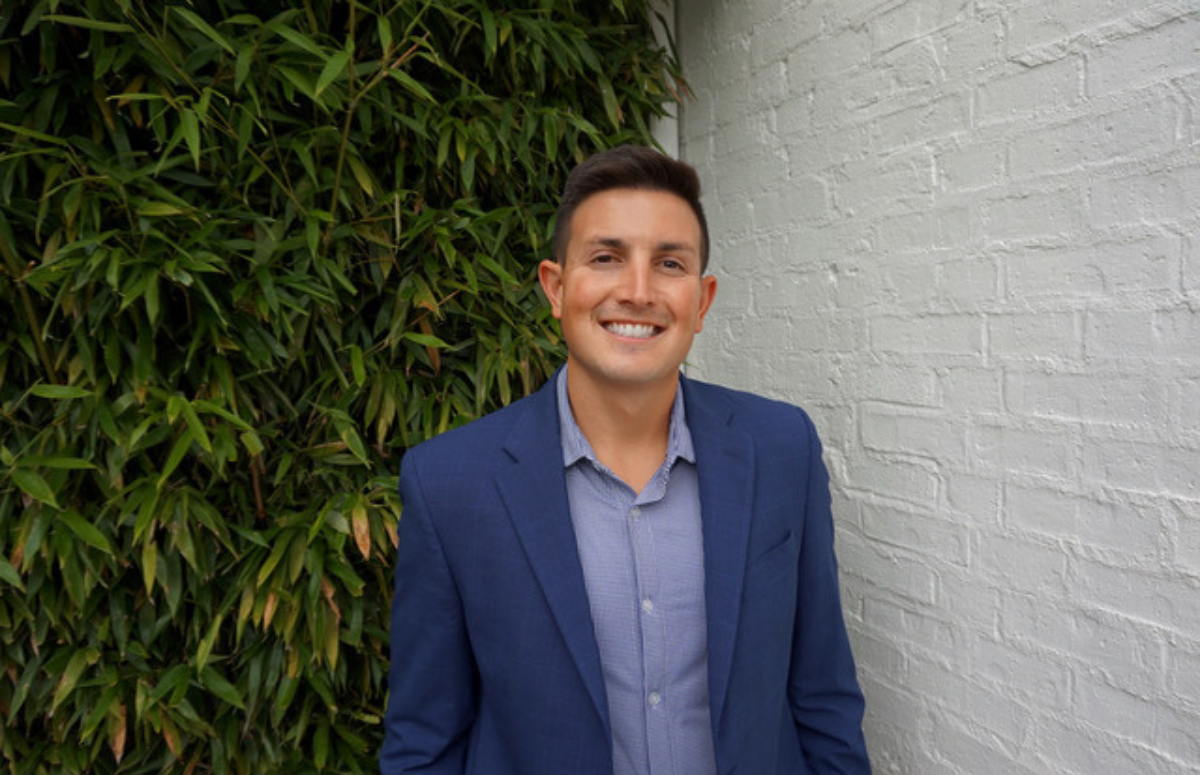 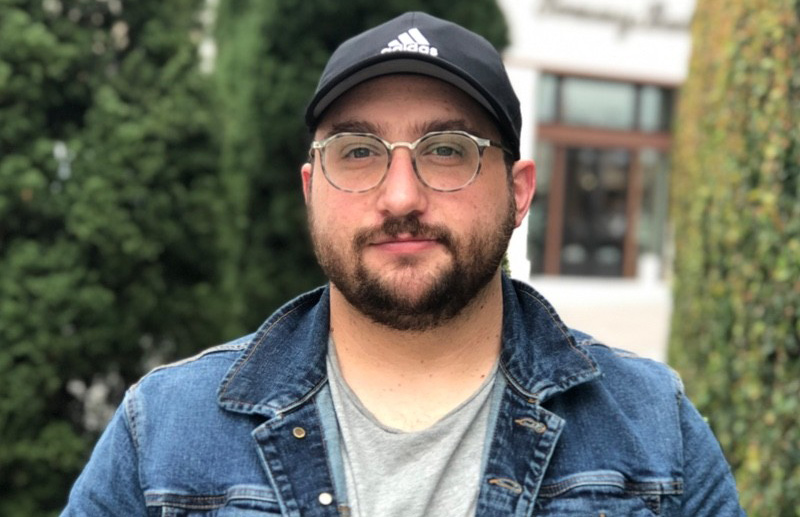 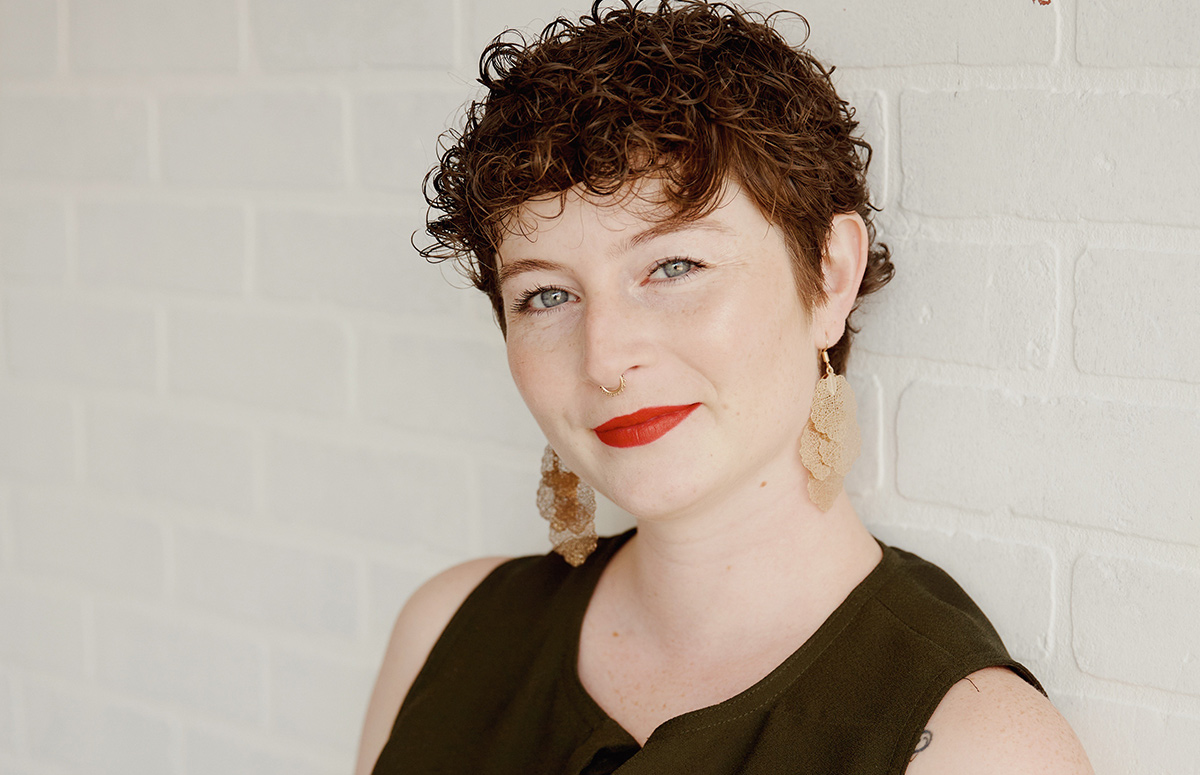 Learner stories
From teacher to cancer survivor to sales professional

Christina will always hold a very special place in the Satellite community. A member of our first cohort, she was also the first Satellite graduate and the first alum to be placed in an exciting sales role at a tech company. These days, she’s quite busy crushing her quota as a business development representative at Firstbase, but she’s still deeply connected to Satellite and has inspired many of the students who followed in her footsteps. Read on to learn more about her professional path before and after Satellite. A career in education — and a life-changing battle with breast cancer. 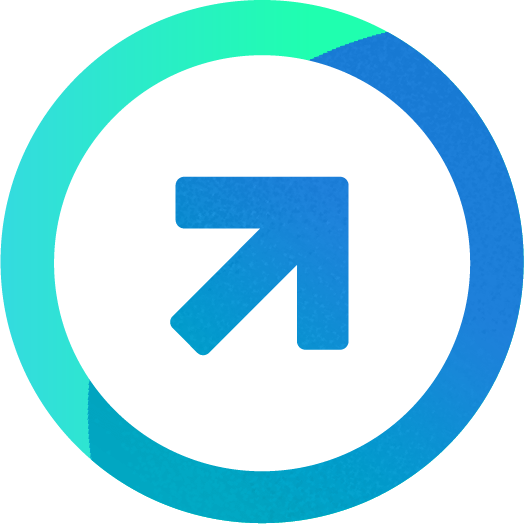